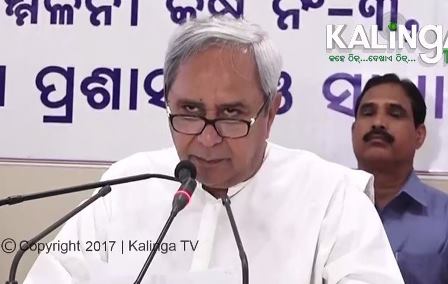 In a letter to the Prime Minister, Patnaik said during the current Kharif season paddy cultivation in some parts of Odisha has got affected due to drought and pest attack resulting in crop loss in those areas.

“The Union Government provides interest incentive at 3 percent to the prompt paying farmers in respect of crop loans, which is not made available in case of conversation of such crop loans in the event of occurrence of natural calamities. As a result, the interest rate on the converted loans remains at a higher rate, which is at present 11.20%,” he said in the letter.

“Similarly, the interest on crop loans is not subsidized as interest subvention for the same is not available. In my opinion, when crop loans are converted to Medium Term loans, the Interest rate should remain at par with the crop loans. Similarly, the incentive made available to the prompt paying farmers for crop loans should also be extended to the Medium Term (Conversion) loans to provide relief to the farmers affected due to drought and pest attack,” he added.