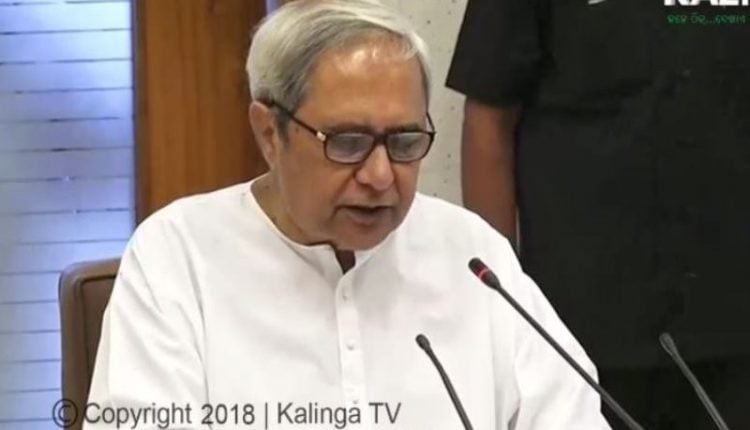 Bhubaneswar: Expressing his solidarity with the people affected by the severe cyclonic storm Titli and subsequent flood in some parts of the state, Odisha Chief Minister Naveen Patnaik will not celebrate his birthday tomorrow (October 16).

“The Chief Minister will not receive birthday greetings tomorrow. So well-wishers are requested not to throng Naveen Niwas tomorrow to greet him,” a statement issued by the CMO stated.

In his two decades of political life, the four-time CM has always kept his birthday celebration a low-key affair.

Odisha CM Inaugurates Rail Over Bridge At Titilagarh In…

Earlier, Patnaik had not celebrated his birthday to express his solidarity with the people affected by cyclones Phailin and Hudhud in 2013 and 2014 respectively.

Patnaik who was born to former Odisha CM Biju Patnaik, Gyan Patnaik on October 16, 1946, in Cuttack will turn 72 on Tuesday.