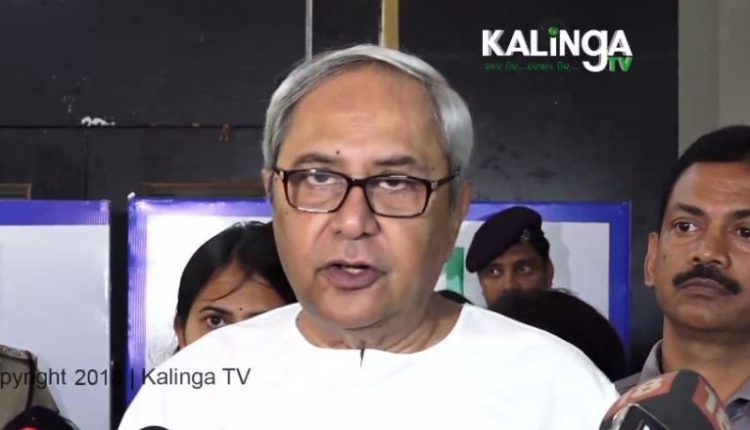 Bargarh: Biju Janata Dal (BJD) supremo and Chief Minister Naveen Patnaik will visit Bijepur today to attend ‘Juhar Bijepur’ programme organised by the conch party to thank the people of the Assembly constituency for their overwhelming support to the BJD candidate during the recent by-poll.

Preparations are on full swing for a public meeting at Barapali where Patnaik will address the locals. Many senior leaders including local MLAs and MPs have already arrived on the spot.

Meanwhile, some BJP party workers have been taken into preventive custody by Barapali police. Security has also been beefed-up to avoid any untoward incident during the CM’s visit.

Notably, BJD candidate Rita Sahu had won the much hyped by-poll with a huge margin of over 41,000 votes in the by-election which was necessitated following the demise of her husband and three-time Congress MLA Subal Sahu in August last year.