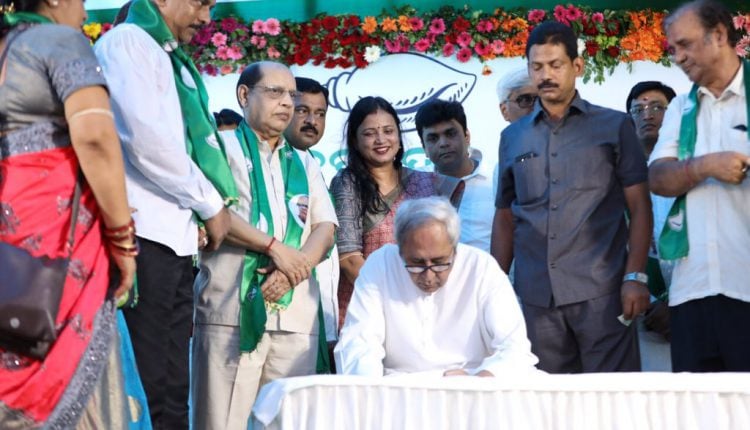 Naveen launched his party’s membership drive by signing as the first primary member of the party along with 24 other primary members.

BJD which has remained in power in the state for the last 20 years is also the biggest political party in the state with 47 lakh members.

Senior members of the party said that they have set a target to include 50 lakh new members in the party during the membership drive.

Patnaik will be assessing the progress of the membership drive once in every 15 days till October 31, when the drive ends.