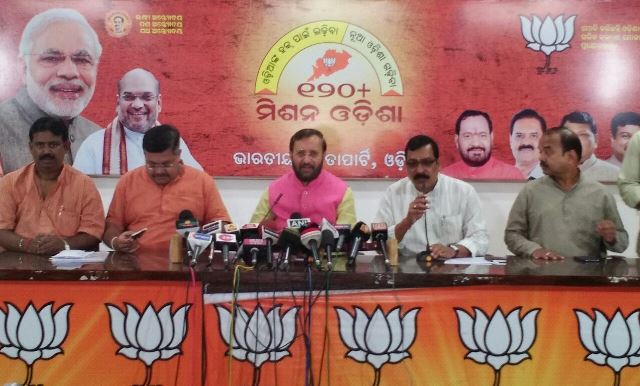 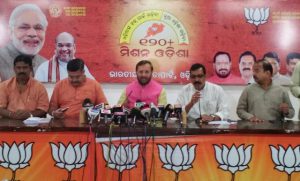 Addressing a press conference here at the BJP office, Javadekar said, “The people have been double-cheated in Odisha, by the Naveen Government and by the fraudulent chit fund companies.”

“The Chief Minister and about 50 BJD MLAs had promoted Chit fund companies but investors had not got back their deposits even though the state government set up a judicial commission with a Rs 300-crore corpus fund for this purpose”, he claimed.

The Union Minister also claimed that the Naveen Government had failed on all fronts despite remaining in power for more than 17 years.

“There are no teachers in schools and doctors in hospitals in the state. Sadly, only 40 per cent people in the State capital can avail supply drinking water”, he alleged.