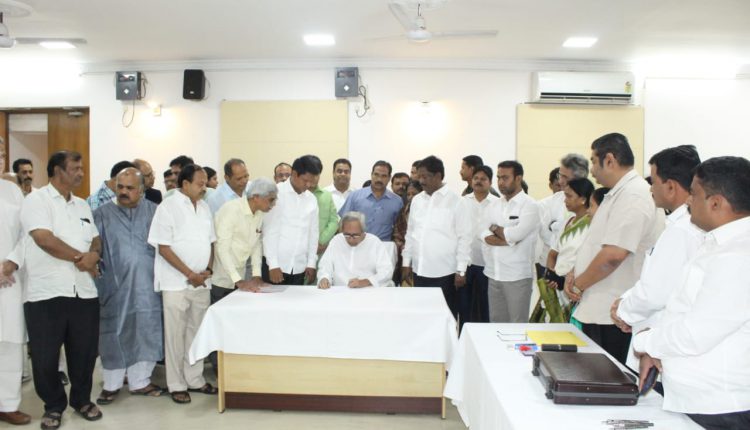 The nomination process remained a mere formality as the re-election of Naveen as the party chief is a foregone conclusion due to absence of any other contestant.

Once elected it will be for the eighth consecutive time that Naveen will be the BJD president.

The official announcement of Naveen’s election as the BJD Chief will be made on February 26.