Bhubaneswar: Odisha Chief Minister Naveen Patnaik on Monday felicitated six hockey players from the state for their success in the recently concluded 18th Asian Games in Jakarta of Indonesia.

Besides, the CM handed over cash reward of Rs 1 crore each to the four women hockey players for clinching silver in the Asian games. 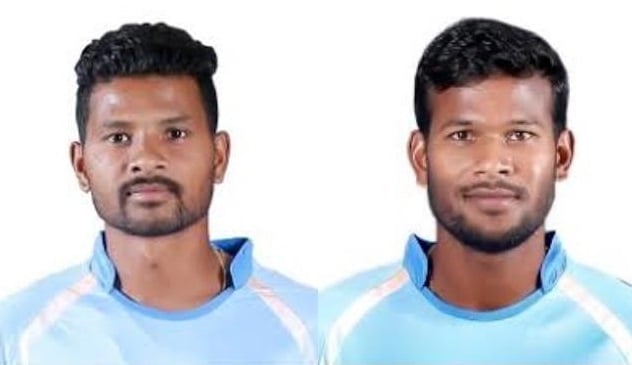 Similarly, he presented Rs 50 lakh each to Birendra Lakra and Amit Rohidas who had bagged bronze in the Asiad.

The Chief Minister also gave Rs 7.5 lakh cash reward each for athletes Jauna Murmu and Purnima Hembram for participating in the Asian games.

Birendra Lakra and Amit Rohidas were also presented with the Biju Patnaik award for the year 2017, which they had not received at the state-level function last year. Patnaik gave them players of the year-2017 trophies, citation and Rs 2 lakh each.