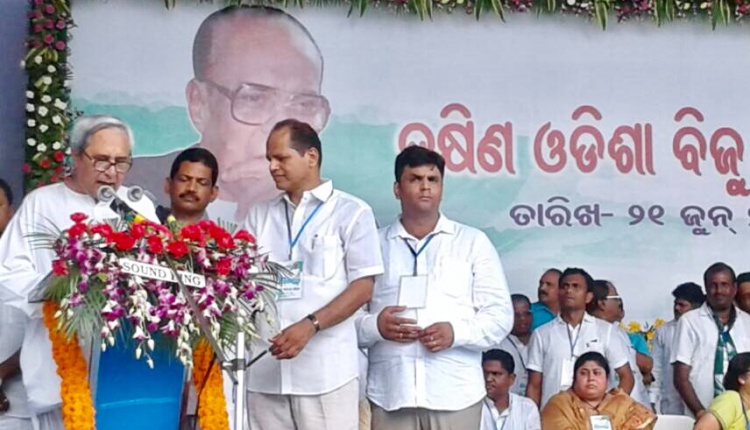 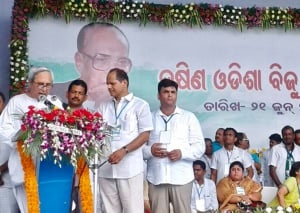 Berhampur: Chief Minister and BJD President Naveen Patnaik on Wednesday appealed to the youth activists of the party to take various state government schemes and development initiatives of the Odisha government to every nook and corner of the state.

Addressing the south Odisha zonal youth conference of the party held at Ambapua in Berhampur of Ganjam district, the party supremo pointed out that a few people, particularly the opposition leaders, are engaged in tarnishing the image of the state. He motivated the young party workers to spread the right message among the people of the state promoting State Government’s development work in the last three years.

The state will celebrate the centenary of Odisha’s separate statehood in 2036. The Chief Minister said, the youth of the state have to play a major role for the all-round development of the state and put effort to make Odisha a leading state by 2036.

More than 30,000 youth activists of the party across the state assembled in the meeting. Patnaik appealed to the young activists to work sincerely towards strengthening the party in the days ahead.