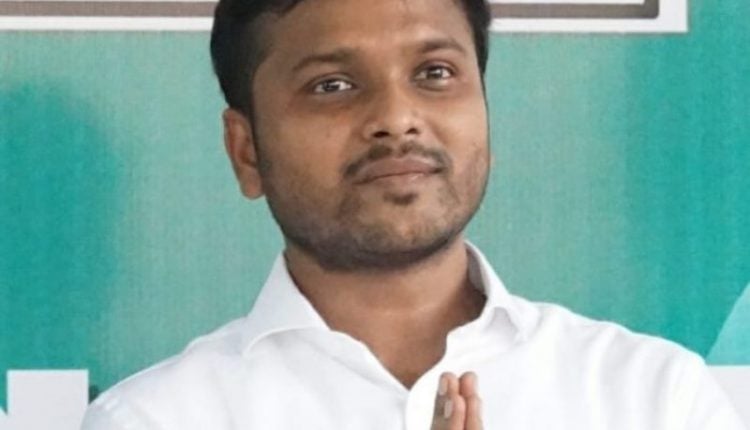 Bhubaneswar: In a shocking road mishap newly-elected MLA of Cuttack-Choudwar constituency Sovik Biswal had a narrow escape after his car was hit by another car at Hansapal Chhak near here yesterday.

One Killed, Two Critical As Car Collides Head-On With Truck…

The mishap took place last night while Soubhik was returning to Bhubaneswar from Cuttack in a friend’s car after some work. Driver of Another car which was coming from the same direction came extreme left and hit his bike after losing control on the wheels.

While Souvik was found unhurt after the crash, his friend  had minor injuries and was rushed to a hospital for treatment.

Notably, Souvik has defeated his nearest contender BJP’s Nayan Kishore Mohanty with a margin of over 21000 votes in the General Election-2109 by contesting in BJD ticket.