Nalco Fire: Death toll rises to 2 with one more death 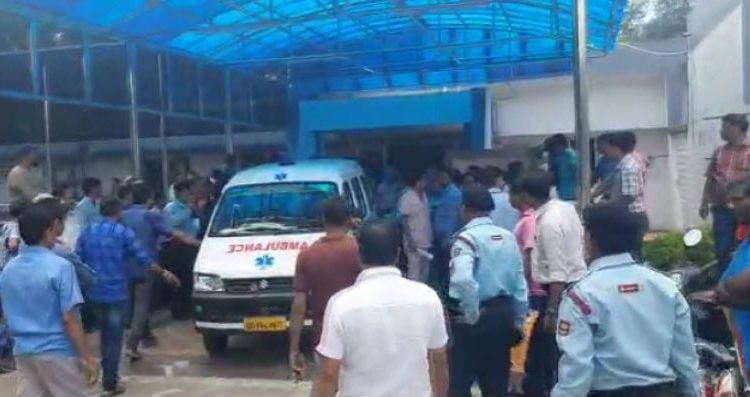 Angul: Another injured worker of National Aluminium Company (NALCO) plant fire mishap which took place here in July 23 this year succumbed today taking the total number of casualty in the incident to 2.

The deceased identified as Rajnikant Parida of Kangula Bentapur village of the same district was under treatment at a private hospital in Cuttack since the accident.

Notably, on the day of the mishap a flashover in high-voltage panel board of Smelter Casthouse-B caused a fire in the plant and engulfed four persons including one contractual worker, two students and a woman.

While all four were rushed to a private hospital in Cuttack with critical burn injuries, one Mithun Nath among them was later shifted to New Delhi due to deteriorating condition. He died under treatment on there on August 1.

The Nalco plant authorities extended an ex-gratia of Rs 15 lakh to the family of Nath and facilitated the employment of his spouse later.

Man trampled to death by wild jumbo in Mayurbhanj