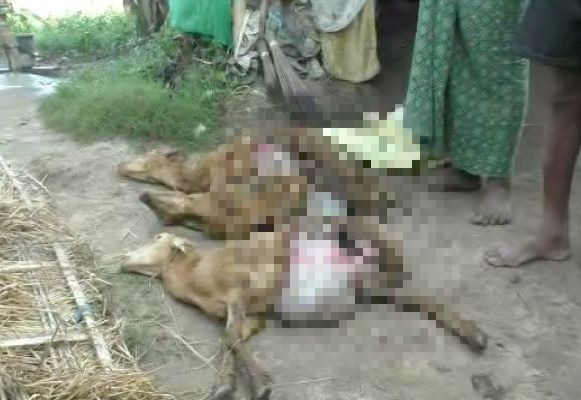 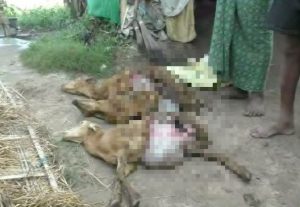 Cuttack: Sheep killing by mysterious animal continued unabated in the Niali block in the district today with death of five more sheep and injury of one.

Fresh killings were reported from at least two panchayats in the block in the wee hours on Monday with two sheep found dead at Sudhakar Swain’s house in Bilashuni Tarabana village, three at Sindhu Das’s house in Pokharigaon village and one at Rabi Das’s cattle shed in Ranipada village.

Notably, this is the fourth such incident of sheep killing in the area this month taking the toll to 27.

The attack took place despite Phulnakhara Forest Division’s initiative to set up cages at the Kantapadasahi in the area to catch the mystery animal.