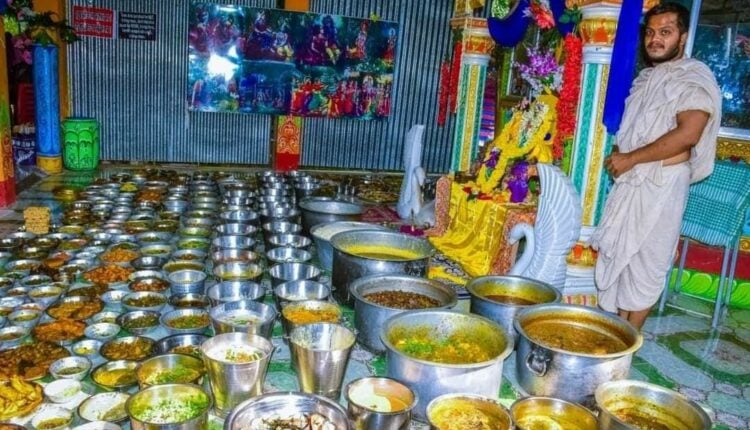 It is worth mentioning that Vyanjan Dwadashi is observed on the Dwadashi (12th day) tithi of the bright fortnight (Sukhla Pakshy) in the month of Margasira. As per legends on this day Mother Yashoda prepared a number of food items for Lord Krishna in the Dwapara yug and served him. 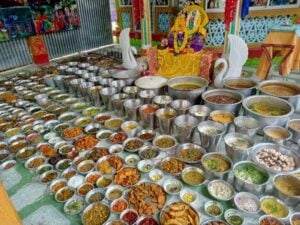 To commemorate the occasion the Vyanjan Dwadashi is being celebrated in the Goura Vihar Ashram in Puri of Odisha. More than 100 food items were offered to Lord Radha Krishna here. 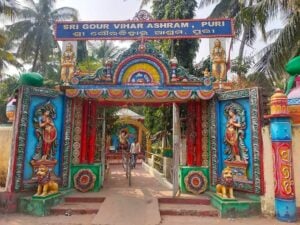