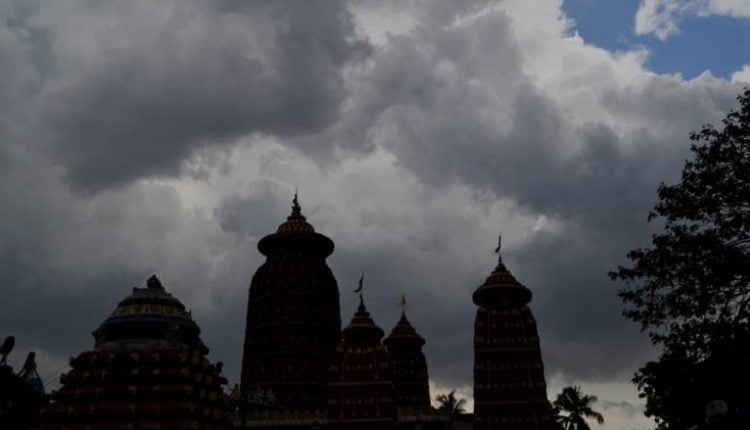 Bhubaneswar: The regional centre of the Indian Meteorological Department (IMD), in a bulletin on Friday informed that the South-West monsoon withdrew from the entire Odisha.

The IMD bulletin said that a low pressure area is likely to form over south Bay of Bengal and neighborhood around October 8.

“It is likely to become more marked and move to towards Odisha and adjoining north Andhra Pradesh Coasts during the subsequent 72 hours. Under its influence, Odisha is likely to experience enhance rainfall activity from October 10,” said the weatherman.

The MeT office has kept a close watch on the situation and will issue the next update on October 6.