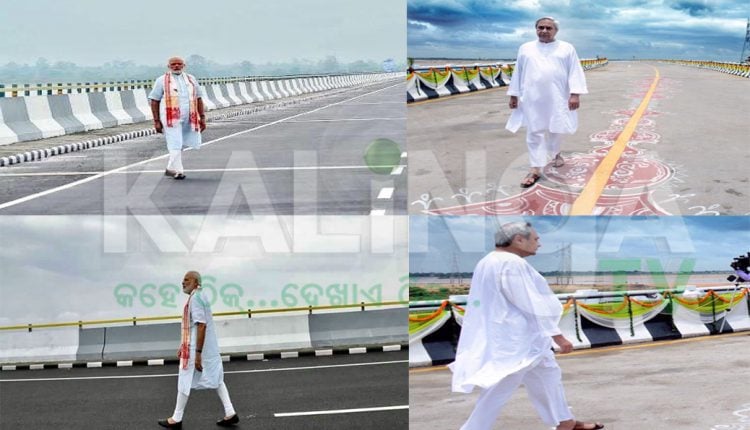 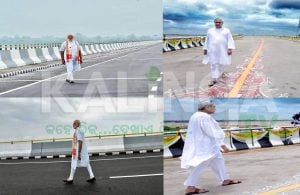 Bhubaneswar: If there is one non-NDA leader who always steps in to extend his unconditional support to PM Narendra Modi on various instances whether it’s implementation of central schemes, supporting demonetisation or voting for NDA nominee Ram Nath Kovind in Presidential Polls, that is none other than BJD supremo and Odisha CM Naveen Patnaik.

Known for his simplicity even among his detractors (Read Dharmendra Pradhan) and his refusal to join any mud-slinging campaign or war-of-words with rivals, Naveen is seen close to central leaders as compared to those of State – whether Congress or BJP. He ruled the roost when UPA was in power at the centre.

Although he does not enjoy same rapport with the BJP, which has not yet forgotten the way Naveen treated them in 2009, many in that party still believe that he was forced to do so under the influence of late Pyari Mohapatra. Union Ministers such as Arun Jaitley and Nitin Gadkari have been very cordial to Naveen and his policies.

Notwithstanding the rise of Dharmendra Pradhan in Odisha politics as well political ambitions of Amit Shah, Naveen Patnaik still knows the trick to pacify/appease the central leaders. He knows if he stays in the good books of PM Modi, he would remain safe and immune from any vicious political attack.

Many believe that Naveen has adopted a simple formula in public and political life to stay away from controversies, which makes him popular across the political fraternity. But of late, Naveen has become active on social media as well as public platforms to give a clear message that he is fit, fine and can rule again given a chance.

The battle of 2019 may look easier for Modi and BJP on social media, but ground reality could be different. Modi knows there is no scope for any complacency. And, he needs soft leaders/parties whom he can trust. With Nitish almost on his side, why not Naveen? Modi may find it easier to deal with Naveen Patnaik rather than many others.