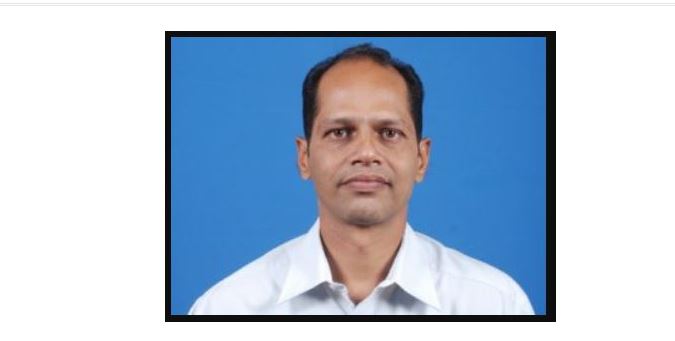 Bhubaneswar: Ex-BJD MLA Pradeep Panigrahi to be taken into 2-day remand by the Crime Branch from today. Ina hearing on the issue, the SDJM Court has allowed the same.

The Expelled BJD MLA was arrested by the Odisha Crime Branch and lodged in the Jharpada Jail at Bhubaneswar.

He was accused by BJD of anti-people activities and had several charges against him such as cheating, etc. It is to be noted that, he is the MLA of Gopalpur in Ganjam district of Odisha.

The MLA came under the scanner due to his association with the tainted father-son duo IFS Abhay Pathak and his son Akash.