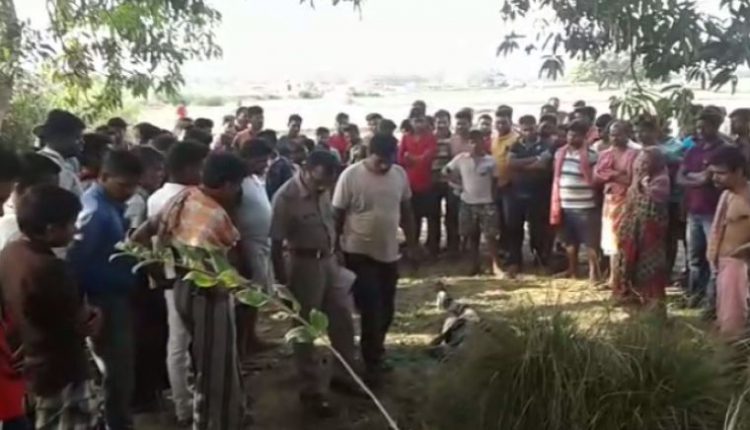 Khordha: Tension ran high at Puania village under Asarala panchayat of Boagarh block in Khordha district today after a missing youth’s dead body was found floating in a water pit in the locality.

The deceased has been identified as Santosh Kumar Pradhan of the same village.

As per the family members of Pradhan, he had gone missing after leaving home two days ago in some work. Though they had launched a frantic search in and around the village soon after the incident, later lodged a missing case at Bankoi outpost after failing to trace the victim.

Some locals spotted Pradhan’s body floating in the pit this morning and called up police.

The body was later recovered from the pit with the help of fire officials and sent for autopsy.

An investigation is underway to ascertain whether Pradhan had been murdered or not.