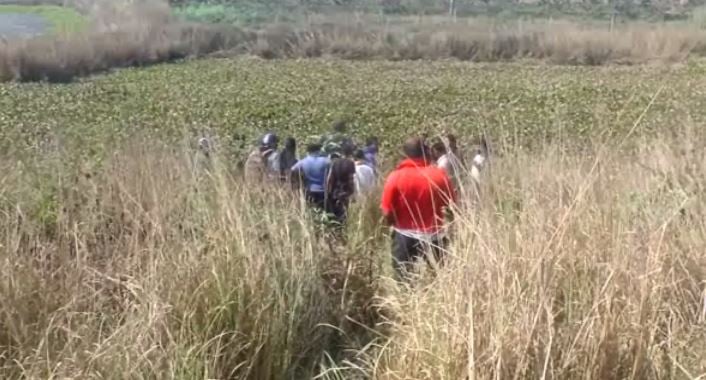 Jajpur: Body of a youth who was missing for past two days was recovered with hands and legs tied near Srirampur tollgate under in Jajpur district on Thursday.

The deceased has been identified as Balaram Barik, son of Jayiram Barik of Bhubanpur, a truck driver by profession.

Balaram had been missing en-route to Paradip to deliver a consignment on January 14. After I informed the same to the owner of the truck he was driving a police complaint had been lodged. Acting upon the complaint, he located the truck with the help of GPRS system,” informed Jayiram.

Police had earlier arrested the miscreants involved in Balaram’s killing and based on their information his body was recovered today.

The accused have confessed to their crime of killing Balaram, said police.