Mishap at OPGC Plant in Jharsuguda: One of the three injured persons dies 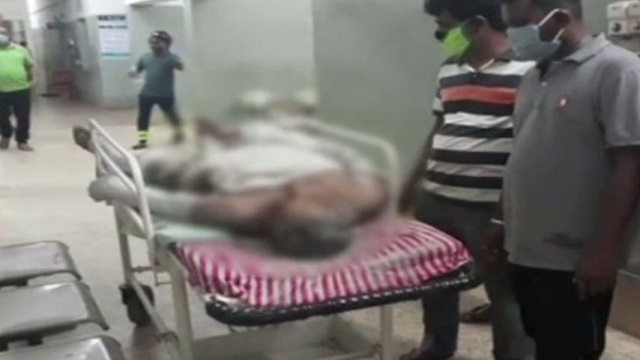 Jharsuguda: One of the three labourers who had sustained critical injuries following a mishap at Odisha Power Generation Corporation Limited (OPGC) located at Banharpali in Jharsuguda district, reportedly died yesterday. The deceased has been identified as P.  Bhagaban Patra.

As per reports, an accident had occurred in the ash factory located in Unit-3 of the OPGC on September 5. Three labourers were badly injured in the incident.

All of them were admitted to the local hospital for treatment. Later, they were shifted to a private hospital in Bhubaneswar as their condition deteriorated further but unfortunately Patra died while undergoing treatment.