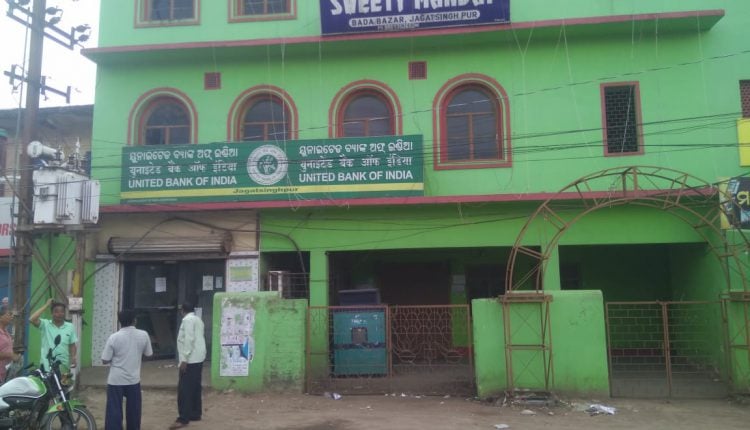 The ATM loot came to light this morning after some customers reached near it to withdraw cash and found the machine vandalized. The immediately called up local police to inform the matter.

After police reached the spot and conducted the preliminary inquiry it was found that the cash unit was broken.

Miscreants loot more than Rs 4 lakh from ATM in Jajpur

While it is still not clear that, how much cash has been taken away by the looters, the Manager of the UBI Bada Bazar branch has informed that,  around Rs 25 lakh had been loaded in the ATM a day before yesterday.

Odisha: Sisters on morning walk mowed down by speeding truck