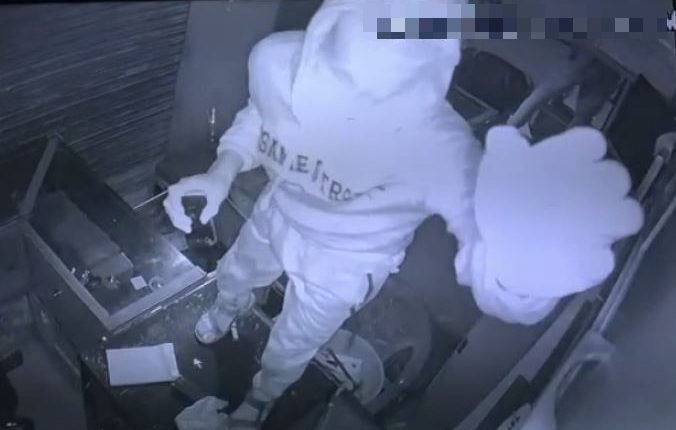 The loot took place while police are still clueless about the accused in a similar loot incident which took place at the same shop around 9 months ago.

As per the CCTV footage available at the shop namely, Pooja Jewellery Works a raincoat clad miscreants could be seen stealing ornaments from the shelves and locker. Later, he was seen turning the direction of the CCTV camera to prevent being filmed while committing the crime. 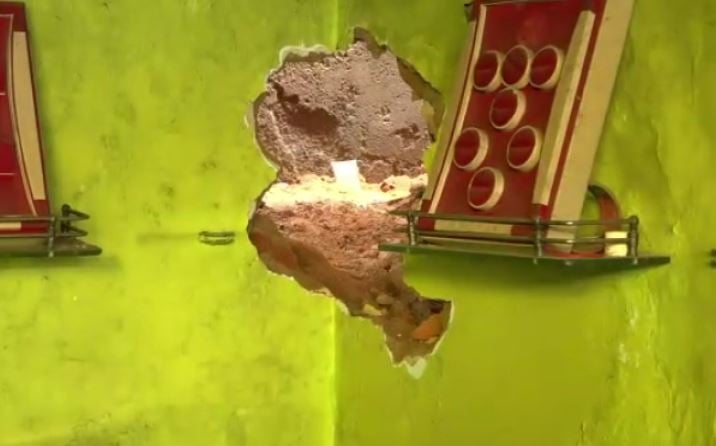 The burglary came to light this morning after the owner of the shop reached there to start business and found a big hole on the back wall. Later, he found valuable jewellery missing from there. Umerkote Police rushed to the spot later and started an investigation. It also assured that the accused would be nabbed soon.

Notably, in December last year miscreants had looted ornaments worth lakhs from the same shop but police are still empty-handed in the case.

Youth loses both legs in train accident in Balasore