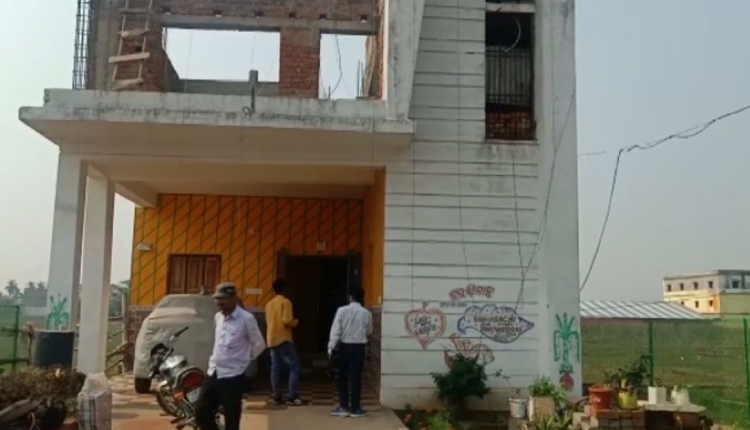 Cuttack: Unidentified miscreants looted gold weighing over 250 gram along with cash at gun point from a house at Tarol area under Jagatpur police limits here in Odisha late last night.

According to reports, a group of masked robbers barged into the house of Sudhanshu Kumar Nayak at around 2 AM last night when the family members were sleeping.

The robbers held the family members captive with gun point and looted cash and gold jewellery from the house. They fled from the spot soon after the incident.

Nayak lodged a complaint at Jagatpur police station in this connection.

Trump’s India visit a blessing in disguise for Satya Nadella

Recharge your skin on the weekends!