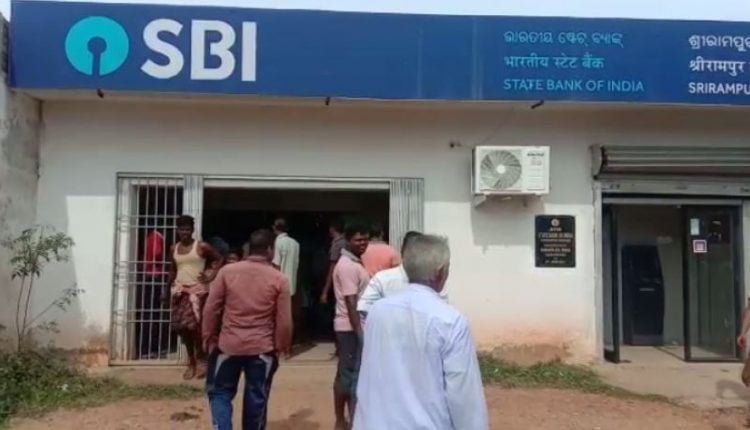 Bank customers said that the six miscreants arrived at the bank in two motorcycles and later held public and bank officials on gunpoint and decamped with the cash. The incident took place at around 12.10 pm.

“All of them were speaking Bengali and locked us inside before escaping from the spot. They also took away a mobile phone of a customer,” said an eyewitness who was present in the bank during the incident.

Senior police officials later rushed to the spot and have started an investigation. Police have found a bag containing five country-made bombs, which was left by the miscreants.

“We tried to trace the location of the mobile phone taken by the miscreants. The mobile phone, however, was found on a road near Gandhi Chhak,” said a police official.