Miscreants hacked man, robbed him of Rs 10 lakh in Odisha 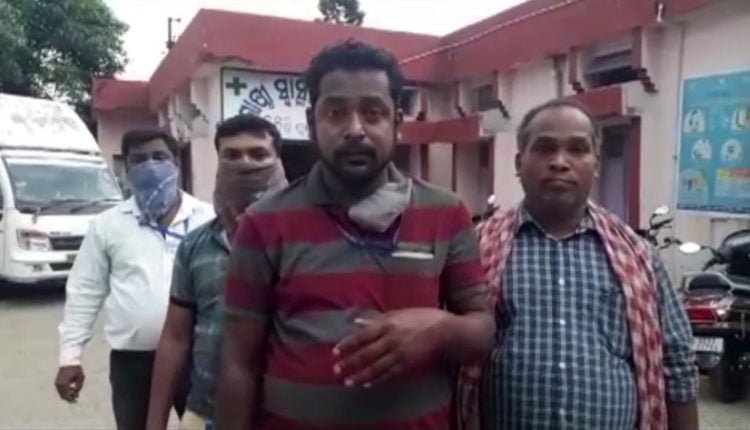 One Pramod Bhanja, an employee of an LPG agency, was reportedly attacked by three bike-borne miscreants with a knife and robbed of Rs 10 lakh at Jhirapur under Tihidi police limits of the district.

The incident took place when Bhanja was going on his bike to deposit the cash in a bank.

Miscreants Loot Rs 80,000 At Gunpoint In Cuttack District Of…

Some locals rescued him from the spot and took him to Tihidi Community Health Centre for treatment as he had sustained injury on his left palm due to the attack.

Later, Bhanja lodged a complaint in this regard with Tihidi police.

When SRK’s son stole his thunder