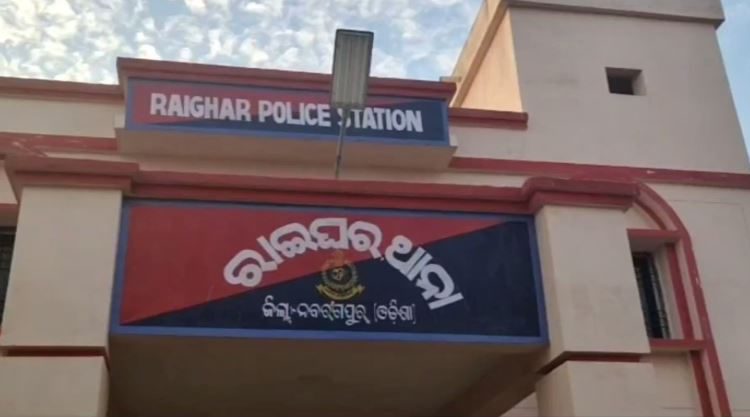 Umerkote: A gang of four unidentified miscreants attacked with a knife and looted jewellery worth Rs 11 Lakh from a jeweller between Bharasundi  and Chatabeda village under Raighar police limits in Nabarangpur district.

The injured victim has been identified as Asharam Ganda from Mahubhata village.

Reports said, Asharam use to do gold business in the weekly market in Raighar, Beheda, Chatori and Gona village. On thursday, on his way back home, the four unidentified miscreants blocked his way and attacked Asharam with a knife and looted gold jewellery worth Rs 11 lakh from his possession.

Asharam then lodged a complaint at the Raighar police station. Later, the police started an investigation into the matter.