Minor Raped In Odisha While Returning From Tuition, 4 Arrested 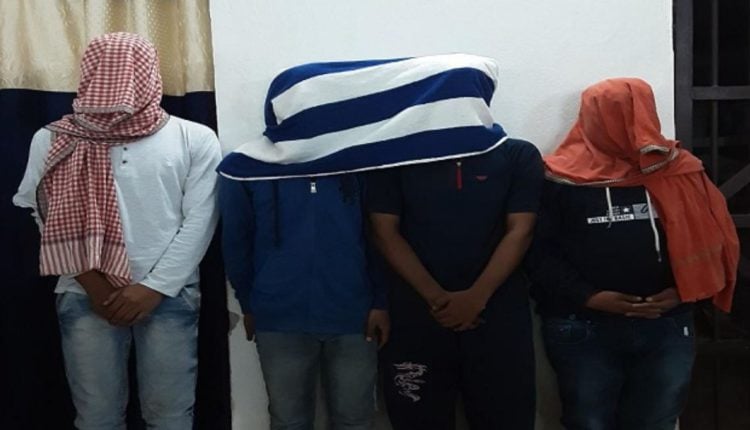 Bhanjanagar (Ganjam): A minor had been allegedly raped while returning from tuition in Bhanjanagar area of Ganjam district in Odisha.

The minor was returning from tuition in the evening when 4 people came in 2 bikes and made dirty gestures at her. Later one of them took the minor and raped her at an isolated spot in Bhanjanagar town.

A written complaint about the incident has been filed with the police.

The youth and three of his friends have been arrested by the police and are being questioned.

Price Continues To Rise In Bhubaneswar On Sunday, Check Ratesof Diesel And Petrol