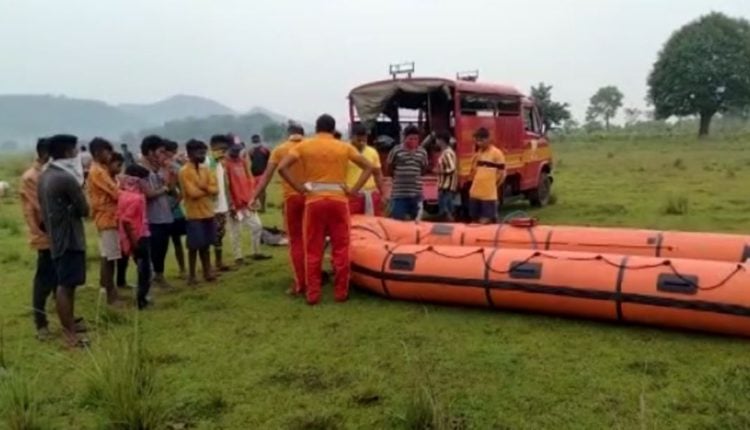 Malkangiri: One minor killed and more than seven missing after two boats capsized in Seleru river in Chitrakonda area of Malkangiri district.

The mishap took place at Kandhaguda of Gunthabeda Panchayat of Malkangiri.

The boat carrying more than 11 people stated to be labourers were returning to their homes in two boats after work in Telangana.

As many as 3 people managed to save their lives by swimming all the way to the river bank, however, till the latest reports came in, 7 people were still missing.

On being informed ODRAF team and police have started their rescue operation in the river and recovered the body of one of them.