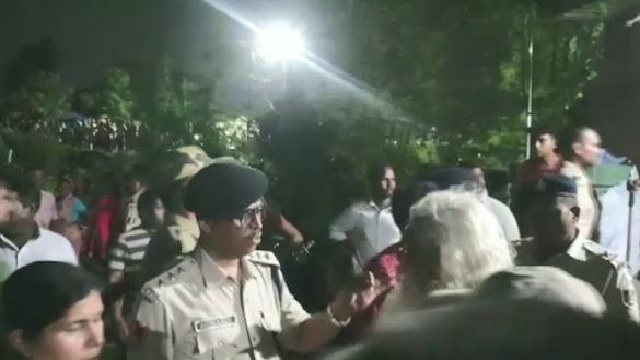 Cuttack: A minor girl’s kidnapping bid has been foiled at the Baliapada area under Sadar police limits of Cuttack on Sunday night.

Reportedly, some people were attempting to kidnap the minor girl from near an ashram in the area.

Thereafter, the locals managed to foil the bid and successfully rescued the minor girl.

Meanwhile, the locals detained two people including a worker of the ashram.

On getting the information, the local police reached the village and initiated a probe into the matter.