Minor girl rescued before marriage vows to make others aware 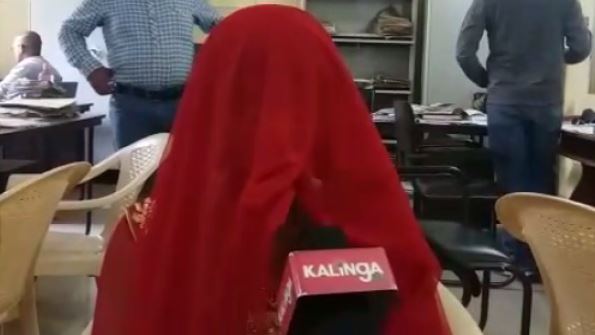 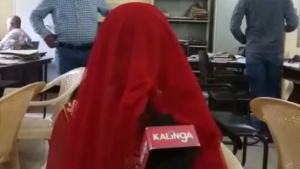 Phulbani: A minor girl, who was rescued barely hours before her marriage on Tuesday, vowed to make girls of her age aware of the consequences of child marriage.

“Neither my parents nor I knew about the problems of child marriage. Now I know about it and will advise the girls in my village not to marry while they are minors,” said the rescued girl.

According to reports, a couple of Godasahi village in Kandhamal district had finished all preparations for the marriage of their minor daughter. However, acting on a tip off, district Child Line officials, with the help of police and members of the Child Protection Committee, rescued the minor and lodged her in a shelter home.

“Based on the input provided by an adult of Godasahi village, we rushed to the spot and rescued the girl. She was put in a child care institution and counseled by the Child Line officials following which she understood that it is not the proper age to marry. Besides, she promised not to marry before turning 18 and make the girls in her village aware of the negative impact of child marriage,” said Kandhamal CDPO Rasmita Karan.