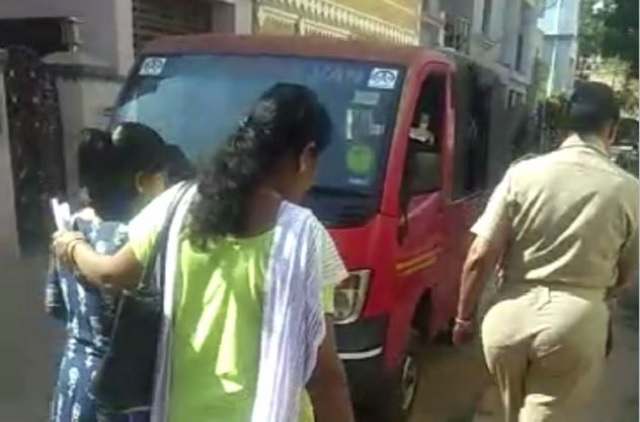 Bhubaneswar: A minor girl was rescued by Childline and Mancheswar Thana Police from a house in the Bank Colony of Palasuni in the capital city of Odisha on Sunday. She was allegedly being tortured by a woman who had engaged her to do household works at her house.

As per reports, the 13 year old girl belongs to a poor family. A woman had engaged her to do household works at her house in the Palasuni Bank Colony after bringing her from her parents. However, she was allegedly torturing the child if she was delaying to do the household works.

After getting information about the incident today the child was rescued by Childline and Mancheswar Police. Reportedly, injuries have been found in her body and face. She will be taken to the hospital for medical examination.

OnePlus 11 Images Leaked ahead of launch

Images of upcoming Harley-Davidson Nightster S leaked ahead of launch, Know what to expect