Minor girl raped on the pretext of lift in Jharsuguda, accused held 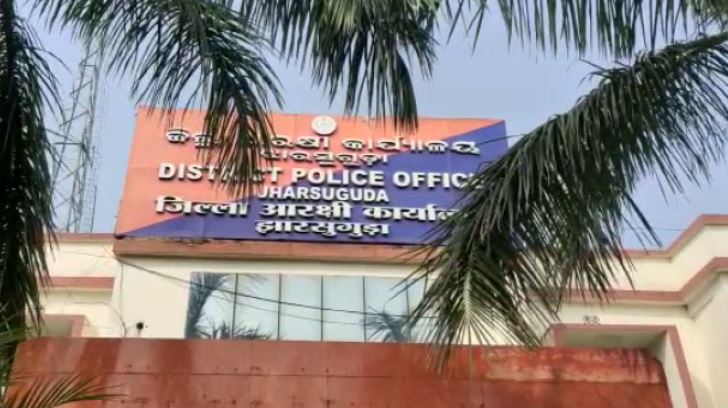 Jharsuguda: In yet another case of sexual assault on minors in the State, a 16-year-old girl has been raped by a youth on the pretext of lift in Brajarajnagar area.

The incident took place on January 9 while the victim identified as a resident of Brajarajnagar area of the same district was returning home after completing some assignment in Jharsuguda Court.

The accused identified as Pappu Jadav (27) offered a lift to the victim from the court to bus stand on his scooter and took her to Budhipadar area by NH-49. By overpowering the girl inside a garden there, Pappu outraged her modesty.

The victim disclosed the incident to his family initially due to fear but finally narrated her ordeal before them yesterday and a case was lodged at BTM Police Station.

Police arrested the accused from his house today.