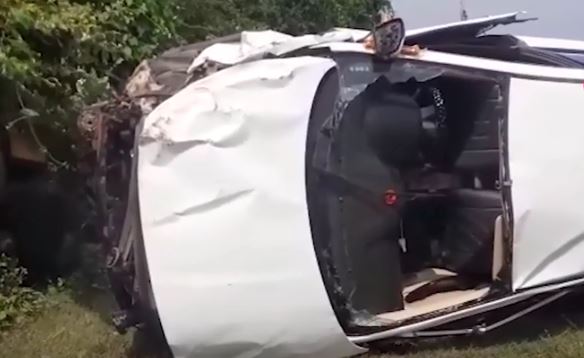 Balasore: A three-year-old girl was killed while five others including a minor boy were injured after the SUV they were travelling in skidded off near a bridge at Soro in the district today.

As per reports Ratnakar Pradhan along with his family and friend Prafulla Palei was headed to Balasore in an SUV when the driver lost control over the wheels near Oliapatna village under Khandapada Police station limit in Soro.

Police said that the daughter of Pallei died on the spot. The injured were rushed to the nearest hospital from where they have been shifted to Balasore District Headquarters Hospital.