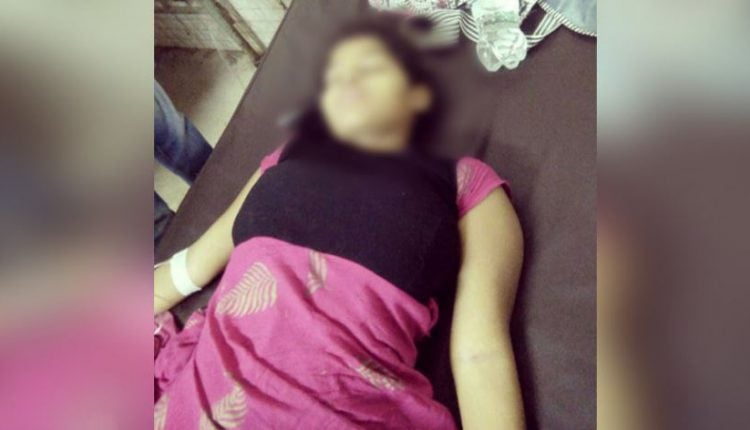 Soro: A minor girl, found in an unconscious state by the roadside, was rescued by fire personnel at Madapada under Khaira Police limits at Soro in Balasore district on Wednesday.

The girl was rescued after the personnel received information from locals, who had spotted the girl lying unconscious by roadside early this morning.

Meanwhile, the victim has been admitted to a hospital for medical treatment.

The Police said they are questioning street vendors in the area who could provide some clues. A youth has been held in connection with the matter.

Further probe is on.