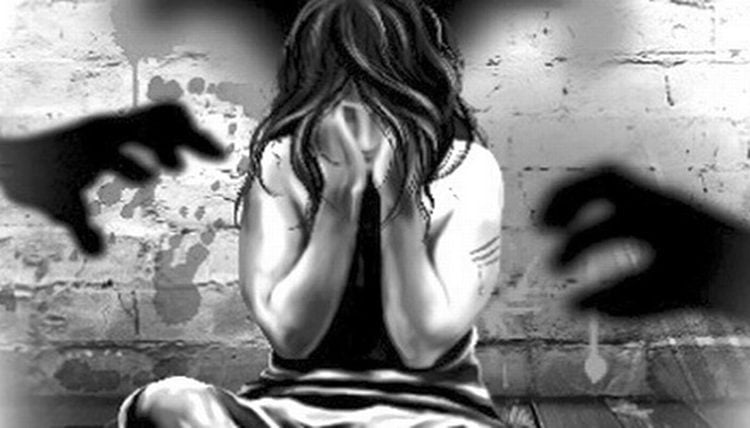 Berhampur: A minor girl was allegedly gang raped by four youths at Tamanada village under Jagannath Prasad police limits in the district on Friday.

According to reports, a minor girl of the village had gone to attend nature’s call in a nearby cashew plantation, where four persons, taking advantage of her situation, allegedly raped her.

Family members of the girl conducted a massive search at all possible locations as she did not return home. Later, they recovered her from the cashew plantation in a serious condition.

The victim’s father lodged an FIR with the local police after she narrated the nightmare. He named four youths in the FIR of whom two have been detained by the police. Cops are interrogating them.

Meanwhile, the victim was sent to MKCG Medical College and Hospital in Berhampur for a medical examination.