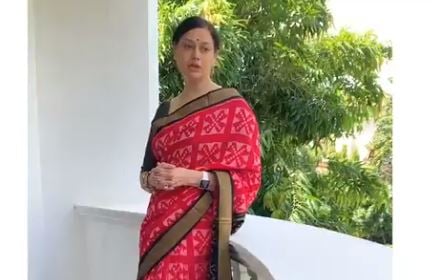 Bhubaneswar: Odisha state commission for women on Monday issued a notice to the managing director of OTV, Jagi Mangat Panda  in connection with the alleged gang rape of a minor girl  in infocity area in Bhubaneswar.

On  August 30, the mother of the victim had lodged a complaint with the Mahila Police station alleging that her minor daughter was repeatedly gang-raped in March and April this year. She has also alleged that two staffers of OTV, two security personnel, a police official and his two associates have raped her daughter.

Meanwhile, the Commissionerate Police has already initiated a probe into the alleged gang rape case.