Minor boy swept away in open drain in Bhubaneswar 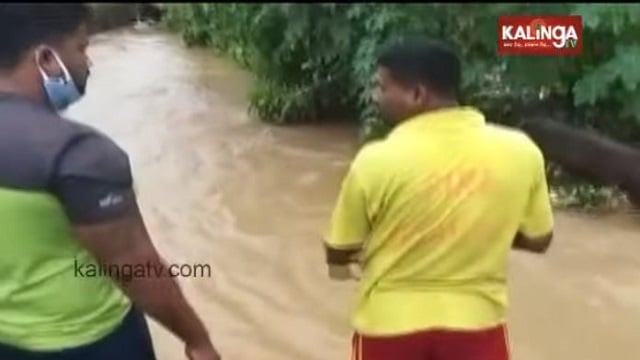 Bhubaneswar: In an unfortunate incident, a minor boy was swept away in the open drain due to heavy rainfall in Bhubaneswar. The incident occurred in Satabdi Nagar bank colony of Siripur area of the State Capital City this afternoon.

According to reports, the 15-year-old school student who has been identified as Jyotirmaya Behera was swept away after slipping into the flooded drain while going to attend tuition classes.

Local residents along with family members, firefighters and police have launched a search operation to trace the missing boy. They said to have spotted Jyotirmaya’s slippers and bicycle.

“He (Jyotirmaya Behera) was studying in Class 10 and used to go for tuition at 2 PM every day. Today also he went to attend classes on his bicycle. However, somehow he fell into the open drain and was swept away by the heavy current in the drain due to torrential rain,” said the boy’s uncle.

RBI ban on Mastercard criticised privately by US officials