Minor Boy Killed By Neigbours For Stealing Rs 500 In Odisha 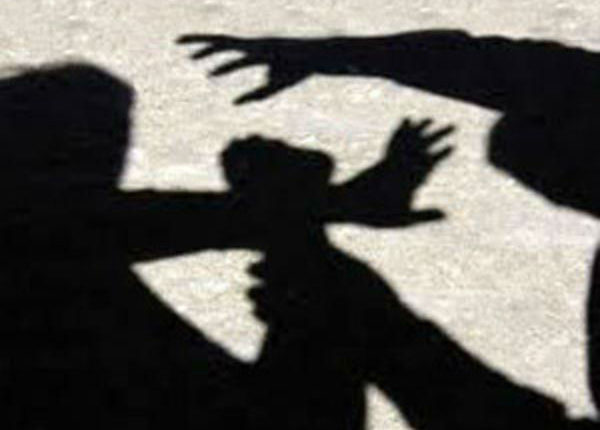 Baripada: In a shocking incident, a minor boy was allegedly beaten to death for stealing Rs 500 from his neighbour’s house at Kiapanaposi village under Karanjia police limits in Mayurbhanj district.

The minor deceased has been identified as Rajan.

According to sources, the boy has been thrashed by a woman and some others in his neighbourhood over suspicion of stealing Rs 500 from their house.

After the villagers, informed about the incident to the Karanajia police. They reached the spot and seized the body of the minor.

The woman has confessed to her involvement in the crime, however she claims that she had not beaten him that badly, that he would succumb to injuries.

From the circumstantial evidences gathered so far, the police suspect that the boy had been killed.

A forensic team has been deputed by the Karanjia police. After their probe the actual reason behind the death will be known.

The locals demand to find the culprit and strict action to be taken against them.