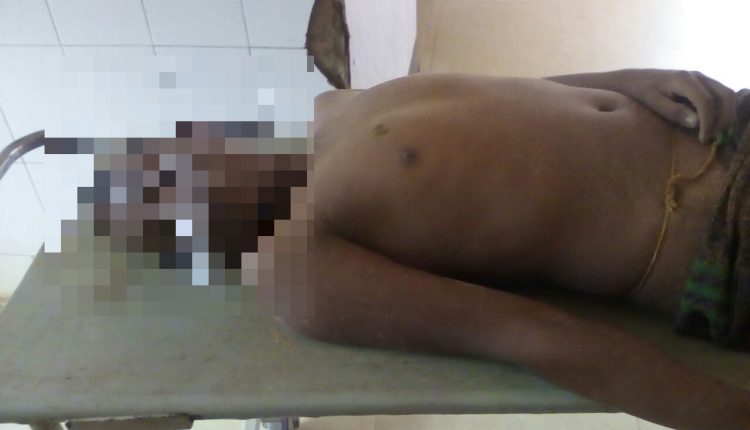 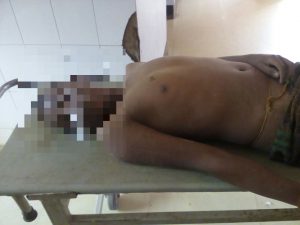 Rourkela: Chhath puja revelry turned tragedy for a family in the Steel City this morning after a minor boy drowned at Teterkela Ghat of Koel River.

The deceased has been identified as Premanand Pandey.

Premanand, a resident of Bandhamunda Sector C area of the city reportedly went to Teterkela Ghat along with his family where women in large numbers from Bihari community were performing Chhat Puja. While his family members were busy in offering puja, Premanda slipped into the river and swept away.

Some bystanders present at the Ghat during the incident immediately swung into action and fished out the victim’s body from the river.

Local police immediately rushed to the spot and seized body. A case of unnatural death has been lodged in the incident.