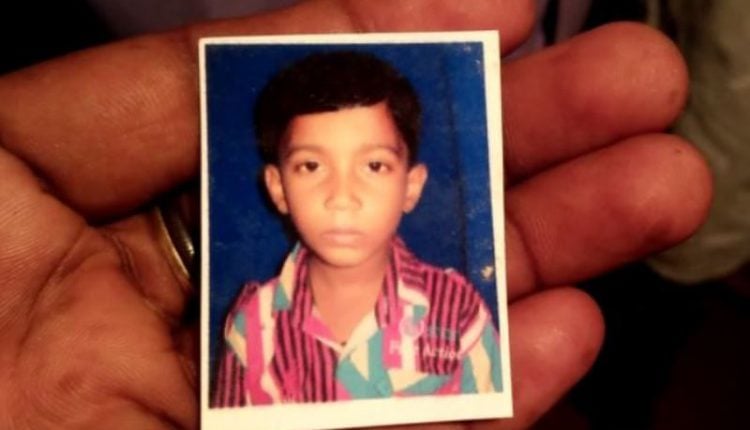 Cuttack: A nine-year-old boy died after being bitten by a venomous snake at Ramkapur village in the district on Saturday.

The deceased minor has been identified as Sheikh Amir Uddin, son of Nazim Uddin.

According to the family member of the deceased, the boy, a class IV student, was bitten by the snake while he was sleeping in his house this morning.

The victim was immediately rushed to Mahanga hospital and then shifted to Cuttack SCB Medical College and Hospital, where doctor declared him brought dead. However, the parents of the boy alleged that he died due to the negligence of the doctors.