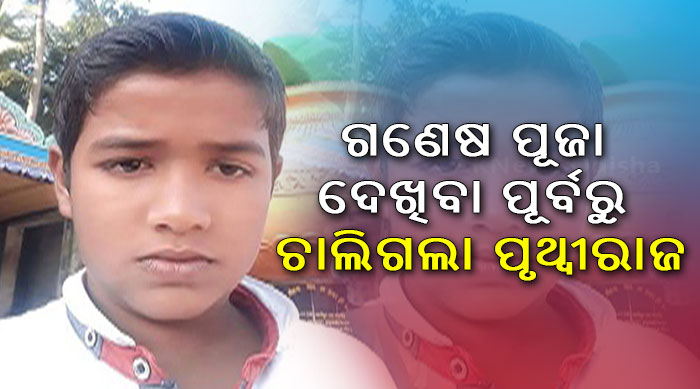 Bhubaneswar: In a tragic development, a 12-year-old kid died due to electrocution on Saturday, the Lord Ganesh puja day. The incident took place in Laxmi Sagar area in the capital city of Odisha.

As per reports, Pruthiraj Singh, a Class VII student from the Refugee colony of Laxmi Sagar under Bhubaneswar Municipal area died when he was mending electric wires to decorate the Lord Ganesh puja.

The only son of his parents, Prithviraj asked his father to get some flowers and he engaged himself mending electric wires for the puja. His father and elder brother went for flowers. However, when they returned the child had died after being electrocuted by a wire.

The victim was rushed to a nearby hospital. However, the doctors there announced him brought dead.

A pall of gloom descended on Laxmi Sagar area following the untimely death of the kid.

You can update your Aadhaar details without any document; know how