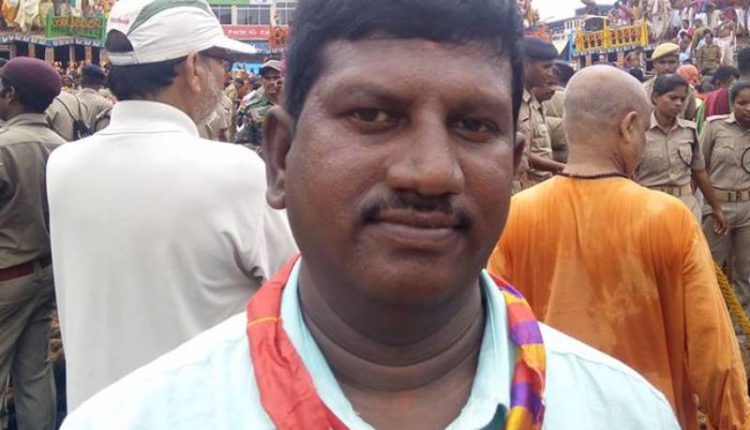 Bahabani, who runs a printing press near Puri Bus Stand was returning home on his Scooty after closing the shop, when the attack took place. A group of at least five miscreants chased him for few metres, intercepted near Khaki Matha and hacked with sharp weapons. He sustained severe head injury in the attack. An aide of Bhabani identified as Somanath Sahu alias Kapa, who was riding pillion on the Scooty was hurt in a bid to save him.

The miscreants drove away from the spot after the attack.

The critical duo was rushed to Puri DHH by some locals following the incident and later shifted to Kalinga Hospital in Bhubaneswar due to deteriorating condition.

IICs of at least five police stations in the city led by City DSP Prasant Patnaik have rushed to the spot following the incident and started investigation.

The reason behind the attack is yet to be known.