MICE tourism in the capital city of Odisha

Ministry of Tourism and state Tourism department, both, are now putting Bhubaneswar on their priority list of destinations for MICE events. 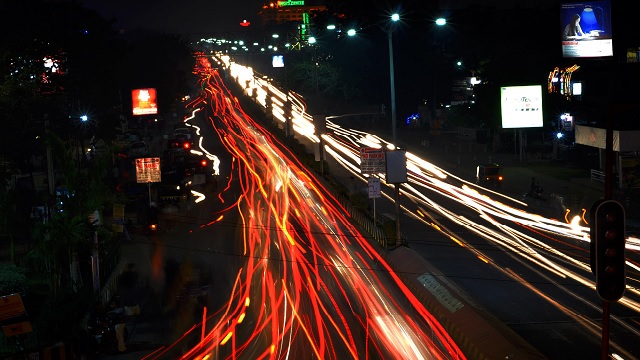 There are at least 10-star hotels (primarily 3, 4 and 5 stars) in the city. Stakeholders have said that the availability of good quality hotels at affordable rates, air connectivity and cultural link have made Bhubaneswar a leading choice for events and conferences.

The emerging destinations considered in consultation with the professional conference organisers (PCOs) and event management companies are Bhubaneswar, Ahmedabad, Chandigarh, Indore, Nagpur, Surat, Thiruvananthapuram, Udaipur, Varanasi and Visakhapatnam. This data was in a report called ‘MICE Market in India’ published by MoT in 2019.

In April of 2022, the ministry released its ‘National Strategy for MICE Industry’ under which, it identified six cities to be developed as MICE destinations to boost tourism throughout the year. These are Bhubaneswar, Agra, Udaipur, Pune, Thiruvananthapuram and Varanasi.

The ministry has identified Exhibition Ground at Janpath, Mayfair Hotels, Trident and Sandy’s Tower as the major exhibition and convention centres.

The MoT with help of the state government plans to set up a MICE promotion bureau in Bhubaneswar within the next five years. The bureau will act as a single point of contact for seeking information and facilitation for organising MICE events. This bureau will either work as an independent organisation or as a division in the tourism development corporation looking after the promotion and development of tourism in the city.

As per reports, 20 cities will be developed as MICE destinations in three phases and Bhubaneswar finds a spot in the second phase (next five years).

The State Tourism Policy also aims at developing MICE as one of the major themes of tourism development. Considering this, the hotel and restaurant owners of the city have also urged the Tourism department to help them double the capacity of star hotels here.

At least 12 mega conferences or events are being organised in star hotels of the city on an average per year. A mega-conference or a big wedding brings with its delegates and guests from different parts of the country and abroad which helps a hotel fill up its hotel rooms, benefits tour operators, and transporters and also promotes local cuisines, destinations and crafts, he added.