Meritorious student from Odisha’s Kendrapara to discontinue study due to poverty! Watch 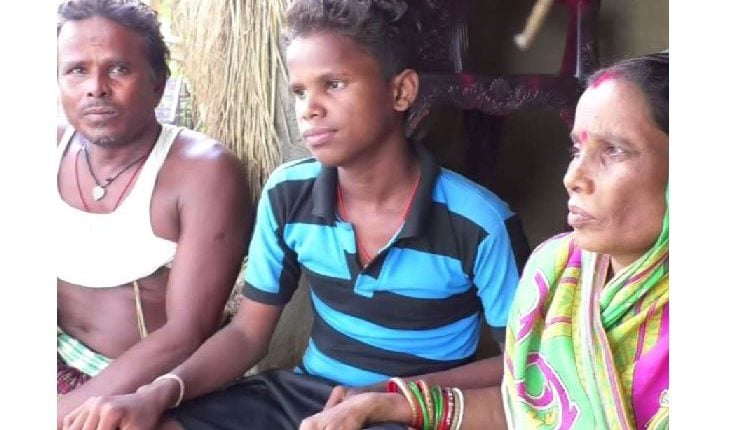 Kendrapara: A meritorious student from the Aul block in Kendrapara district in Odisha may not take admission into the +3 stream due to lack of money. The poor student has stood 2nd in whole Kendrapara district in +2 Arts and has applied for admission in Ravenshaw University in Cuttack. However, his father has conveyed his disability to provide financial support to his son for higher studies due to poverty.

Meet Paramananda Behera from Ekamania village under Aul block of Kendrapara district who secured 506 marks in plus two Arts from Kendrapara Autonomous College and secured 2nd position in the whole district. 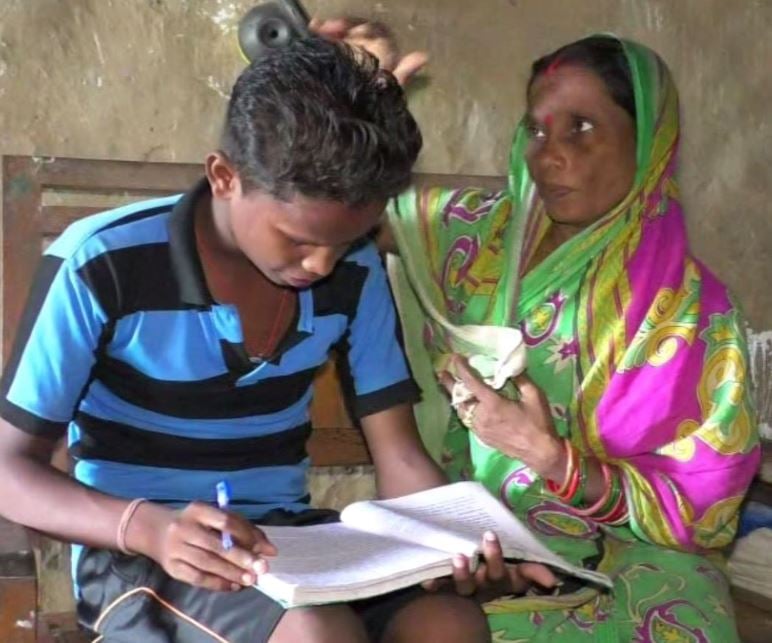 Son of a daily wage labourer named Pratap Behera, the student aims to become an IAS officer. However, it is becoming hard for his father to fund his meritorious son for higher studies as he has to nourish and run the family of seven members with his meager income. He took much pain to make the student study up to +2, but can’t take more burden.

Under this circumstance, the poor family has sought financial help from the government so that the student can get admitted to +3 and fulfill his dream of becoming an IAS officer.