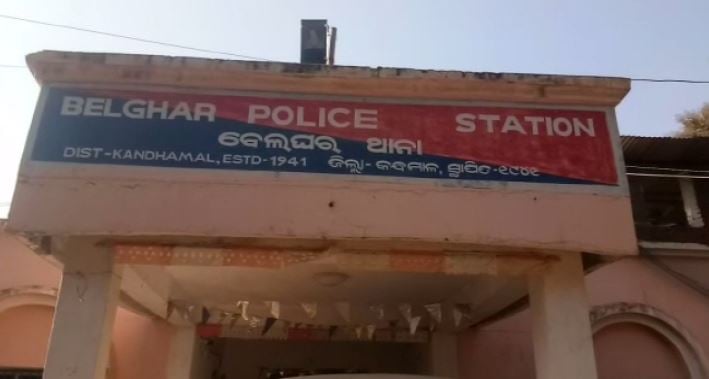 Baliguda: A youth hacked his father to death and left mother critically injured over a family feud in Jalipada village under Belghar police limits in Kandhamal district on Saturday.

The deceased has been identified as Agadhu Nayak.

As per the report, the accused identified as Belalsen Nayak, who is stated to be a mentally unstable person was being guarded by Agadhu and his wife Laxmi for past few days. However, a verbal duel erupted between Belalsen and his parents over some issued and in a fit of rage, he attacked the duo with a sharp weapon in the wee hours today.

While Agadhu bled profusely on the spot and died a few minutes later, Laxmi was rushed to MKCG Hospital in critical conditions by some neighbours.

The accused was detained by villagers post the incident and handed over to police.

Police have seized the body for autopsy and started an investigation into the murder.