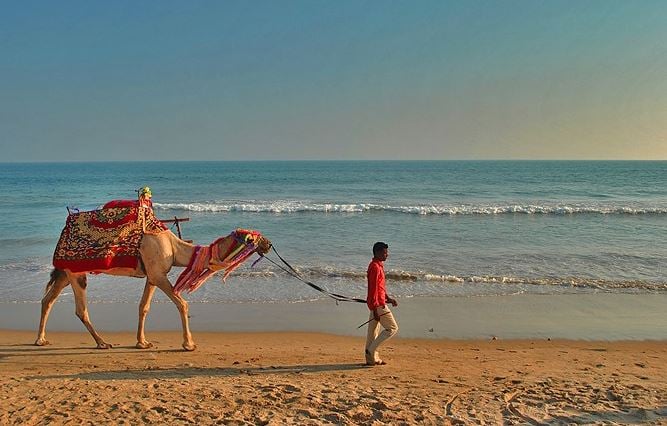 Puri: The Odisha government is going to host a mega coastal cleanup exercise on Saturday at Puri. District administration officials said that over 5,000 volunteers will be engaged at 100 spots across Puri coastline.

Officials in the Puri District Administration said that the massive drive will be launched on the International Coastal Cleanup Day.

Earlier the Puri District Administration in June this year had launched ‘Mo Beach’ campaign to keep the shoreline clean and beautiful.