Meet Ram Chandra Sahoo, the ‘Prakruti Bandhu’ of Odisha who loves trees as his offsprings 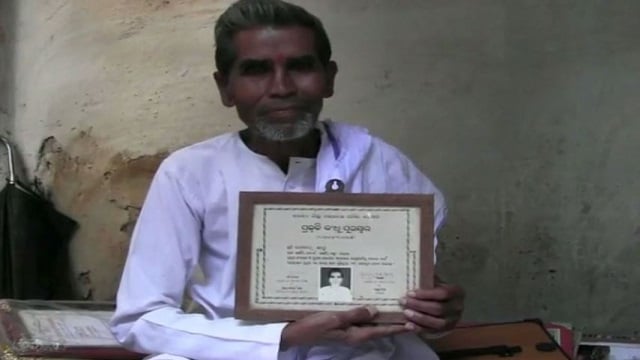 Bargarh: Afforestation can be described as the best way to protect our environment. Slogans such as ‘Save Trees, Save Life’, ‘Don’t Make Trees Rare, Keep Them With Care’ and ‘Trees on, global warming gone’ clearly explains the fact that we can save the world from global warming and pollution if we plant trees and protect them.

While all these slogans have been limited to awareness programs and thought process of a large section of people. A man named Ram Chandra Sahoo from Bargarh district of Odisha has proved himself of being a true nature lover by planting thousands of trees and creating artificial forest in a radius of around 30 km of his village. 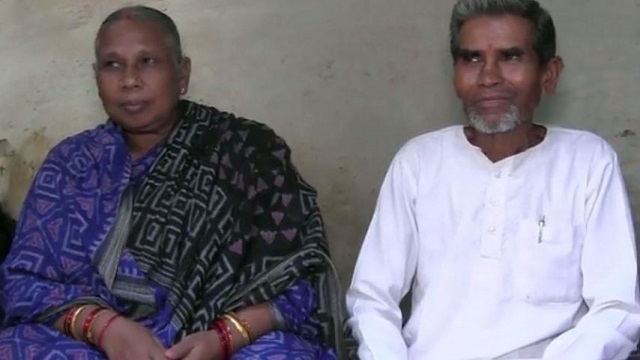 Ram Chandra Sahoo was born in Kangaan village under Sohela block of Bargarh district in 1944 and became a teacher by profession in the year 1964 and later became popular as ‘Rama Mastre’.

Ram Chandra and his wife Parvati were not lucky enough to have a child. However, they never felt sad for the reason as they loved the trees as their own children with all affection and care.

He along with his wife started afforestation mission on the auspicious occasion of Savitri Amavasya in 1988 after listening to Ramayana parayana during the summer vacation. He then planted Ashwatha (Peepal), Banyan and mango trees in large numbers.

Rama Mastre has been planting thousands of trees since then and has created a distinct identity for himself and set example for the younger generations. 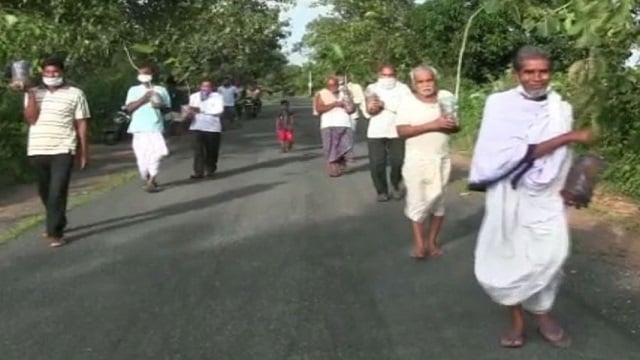 Rama Mastre was honoured as ‘Prakruti Bandhu’ on August 15, 1995 and felicitated by the chief minister of Odisha Naveen Patnaik and many other organisations for his unmatched love towards the nature.

Kangaan villagers also feel blessed and proud to have Rama Mastre among them.