MCL Mishap: Another body recovered from the debris at Bharatpur mine 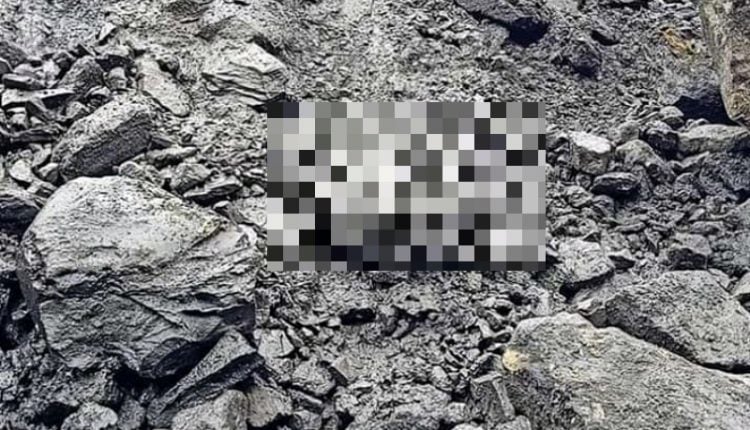 Talcher: A rescued team which had been engaged in searching the last missing labourer inside the debris of the caved-in coal mine at Bharatpur here, pulled an unidentified body out of it today.

The body found today is suspected to be of a security guard namely Remesh Dash, who had gone missing on July 23 post the mishap at the mine operated by Mahanadi Coalfields Limited (MCL).

The rescue team had succeeded in pulling out three bodies from the collapsed mine on the day of the incident but Dash remained missing.

In the aftermath of the tragedy, mining across the Talcher Coalfields of Mahanadi Coalfields Limited (MCL) has remained suspended for 13 days in a row till today and causing coal crunch in NTPC Kaniha. The issue has been sparked by the agitation of locals in the mining areas demanding inspection of the entire Talcher Coalfields and suitable compensation to the kin of deceased.