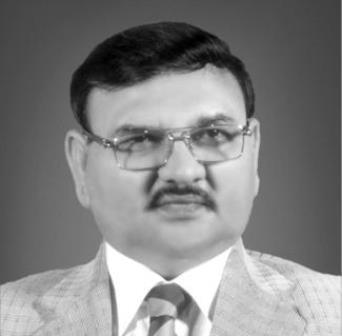 Cuttack: The Central Bureau of Investigation (CBI) on Wednesday registered an FIR against Justice IM Quddusi, retired judge of Orissa High Court, and seven others in connection with leakage of sensitive information relating to inspections, recognition of courses and administrative decisions/action contemplated by the Medical Council of India (MCI) against some medical colleges.

The CBI filed the FIR against him under Section-8 of Prevention of Corruption Act and Section 120-B which pertains to criminal conspiracy.

The CBI charged the retired Justice as acting as a conduit between the authorities of the private colleges and MCI officials. He used to fix deals that would ensure MCI recognition to colleges which were struggling to get it.

Apart from the Retd Justice, the others named in the FIR are Bhawana Pandey , BP Yadav, Palash Yadav, Sudhir Giri, Biswanath Agrawala and some other unknown public and private persons.

The anti-corruption team had allegedly entered Justice Quddusi’s former official quarters in Cantonment Road in Cuttack, now occupied by a sitting judge of the High Court. Taking a serious view of thr incident, the High Court Bar Association launched a casework till Thursday. The CBI, however, has denied the allegation saying it was a rumour.