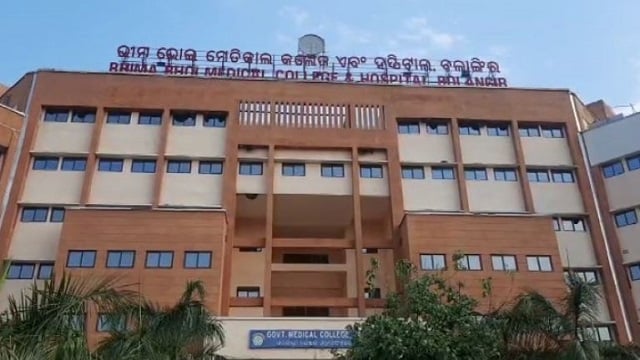 Balangir: In a sad incident a student of the Bhimabhoi Medical College and hospital in Balangir of Odisha reportedly died on Friday after falling off the rooftop of the hostel. He was a student of MBBS first year.

The deceased has been identified as Nishant Kumar from Haryana.

As per reports, the student had come to the said hostel merely 10 days before. Today after hearing about falling of something the security guards found the student lying unconscious under the seven storeyed building. He was soon rushed to the hospital. However, the doctors there declared him dead.

The exact reason of the death of the student is yet to be ascertained.