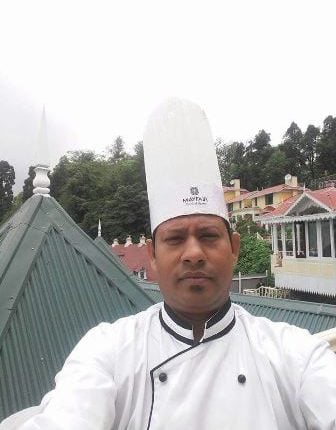 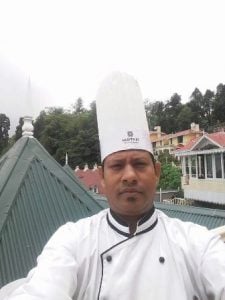 Bhubaneswar: A Chef of the city based Mayfair Hotel was found dead under mysterious circumstances in the bathroom of the hotel this morning.

The deceased has been identified as Atanu Bar.

Some staffs of the hotel spotted Atanu hanging from the ceiling of a bathroom in the hotel this morning and informed Mayfair authorities about it.

After getting information on the incident, a Commissionerate Police team reached the hotel immediately and seized the body. Police have lodged a case of unnatural death in the incident and started investigation.