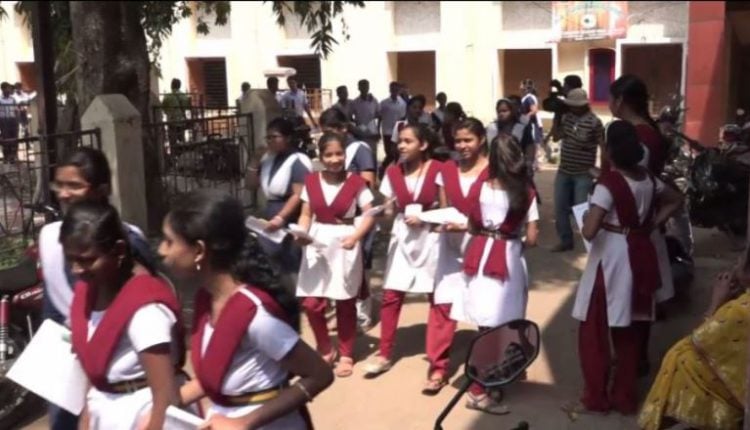 Bhubaneswar: High school certificate examination for 2019 has come to an unceremonious end. Even though the Board of Secondary Education (BSE) took sufficient precautions to prevent any kind of cheating, the Matric exam was still marred by the repeated leak of question papers. On last day, Social Science papers have been rumoured to be leaked.

The BSE took very strong steps this year to prevent any kind of malpractices, CCTV cameras being fixed at all exam centres was one of them. Even after all the precautionary measures, question papers got leaked for almost all the papers.

The BSE has suspended 19, whereas the Police have arrested 13 who were involved in the leakage of Matric exam question paper.

The Board’s Examination Committee meeting will be held on March 12. The main agenda of the meet will be examination being suspended in three exam centres due to question paper leak and 108 OMR sheets going missing from Padia High School. BSE President Jahan Ara Begum has alleged miscreants of taking drastic steps in bringing a bad name for the board. The miscreants had covered the name of the exam centre and then clicked pictures of the question paper which then later became viral. She alleged that this was done intentionally to discredit the board.

The students and their guardians had a sigh of relief over the exam ending but have also begun to await the results.

Saina Nehwal knocked out of All England Badminton Championship